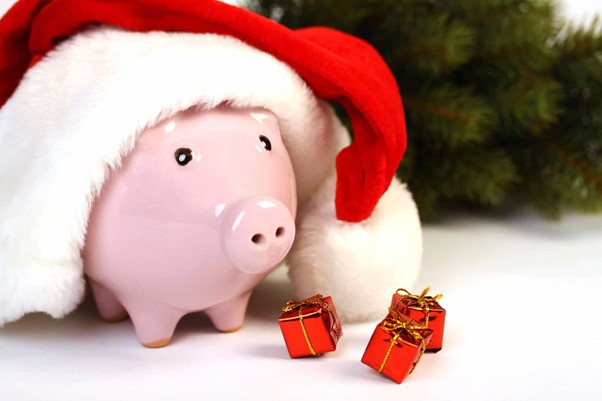 ‘Deck the halls with boughs of holly

‘Was the season to be jolly’

Whilst this might have been a wonderful time of year for many of us, it might also have been the season of spend, spend, spend …………fa –la –la- la – la – la! If you are anything like me, then it was  the time of year when your credit card got a real work out! If not, was it AfterPay or Zip?

We all joke about this, but unfortunately there is another more concerning side. Maybe the pain does not hit until the credit card statements arrive in January, or you need to make your first BNPL payment, but nevertheless at some point we will all have to pay for all our generosity with our presents or those irresistible sale bargains we picked up! I do not want to be the party pooper and burst your Christmas cracker, but please consider this – Australian households are holding three times as much debt on average than they did 30 years ago. The AFR published an article in December 2021 which stated that Australian households are the second-most indebted in the world, according to new data published by the International Monetary Fund.

So how has Covid affected household debt? The RBA’s January 2022 Chart Pack on the Australian Economy and Financial Markets published that household debt to disposable income ratio is currently around 1.8x, but if you look at the graph below, you’ll see there was a decline in the last year or two. This is a direct result of lockdown with households spending less by not going out. The Australian Prudential Regulation Authority (APRA) has recently said that Australian’s are almost 4 years ahead on their mortgages as a result.

I can understand that retailers have businesses to run and many have had a hard time over the last few years, but what does concern me are the retailers who advertise “Take it today. Take time to pay. Love it forever, pay interest never” (Super Amart) or “60 Months Interest Free. No Deposit. No Interest. With 60 approximately equal payments” (Harvey Norman) Of course, there’s then the small print which says that “If there is an outstanding balance after the interest free period ends, interest will be charged at 25.90% p.a”, with “Account service fees of $8.95 per month”. I cannot help thinking that these deals are likely to be taken up by those who can least afford them, and who are already overstretched.

So, is all debt bad? No of course not – after all – I started this article by saying I have been giving my credit card a good work out! However, we need to be able to pay for all these goodies!! I am also conscious that interest rates are very low, but they are going to rise again, and most analysts expect that to happen later this year – despite the RBA insisting it will not be till 2024.

As part of one of the financial courses that we run, we look at personal finance and use a fictitious example of a guy, Nick, who is in big financial trouble – too much debt, some of which has been borrowed from a rather nasty character who is threatening poor Nick with knee capping if he does not get paid immediately! So how do we rescue Nick’s kneecaps? Tough love you may call it but Nick must sell some of his assets so he can pay off some of his debts – obviously starting with the loans with the highest interest rates first. For many of us, the credit card must be the priority.

If this all sounds rather too familiar to you, can I urge you to start 2022 with a clear out. It is amazing how much we manage to accumulate – maybe an eBay/ FB Marketplace session, or a garage sale is overdue. Who knows what you could realise? Some tough love might also be needed to get you back on track.