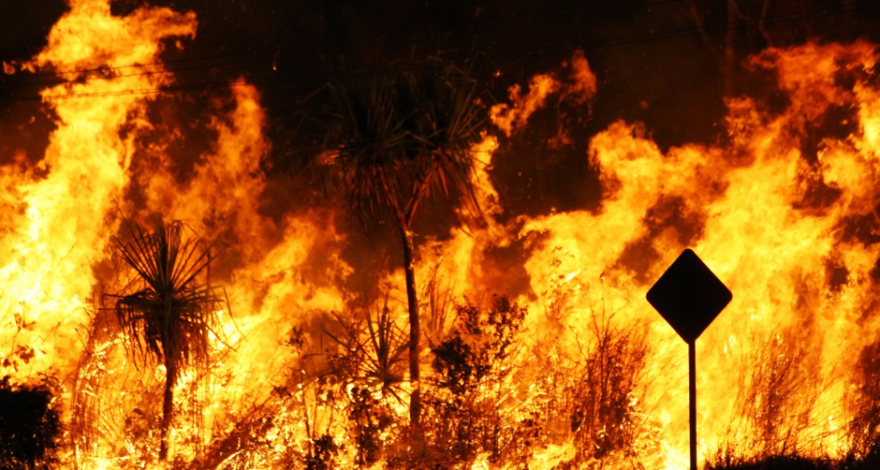 As we have an outpouring of heartfelt sympathy to the bush fire victims and all those businesses impacted by this catastrophe, so many people have dug deep to contribute to various charities.

It seems incredible to hear that some unscrupulous people have decided to take advantage of people’s generosity by setting up scam charities. Then we hear that some charities are not passing on all the money collected as quickly as expected – certainly they have not been managing that perception.

I find it surprising that the main charity in the firing line from the media and politicians is the Australian Red Cross, after their disastrous handling of monies donated for victims of the Bali bombing in October 2002.

The Red Cross has apologised to victims of the Bali bombing and donors to its fund-raising campaign for misleading them over where the money would be spent.

The move came as the Federal Government began contacting people who lost limbs in the bombing to reassure them, they would not face any out of pocket health expenses in obtaining artificial limbs.

This followed revelations in The Age that only about $4 million of the $14.3 million collected had so far reached victims, and that three ambulances it said had been delivered to Bali last month had not arrived.

The Red Cross said it acknowledged that “communications relating to the Bali appeal” may have caused confusion, giving donors the impression that 90 per cent of the $14.3 million raised would be provided directly to victims.

Whilst the size of the donations for this appeal is huge in comparison and will take some managing, surely the Board and executive team would have been ensuring that no stories of this nature hit the charity again and once more damaged its reputation?

Whilst I am not suggesting that this is an easy task, would not the risk management plan have highlighted this and put a plan in place. It will be interesting to see how they respond over the next few days.

I am looking at this from a Board perspective since next month I will be running a series of Boardroom Excellence workshops, in collaboration with Margot Foster. We will be discussing the dilemmas that face Boards as well as debating some of the participants’ own challenges. We have only a few places left so click on this link to find out more and book your place. See you there.