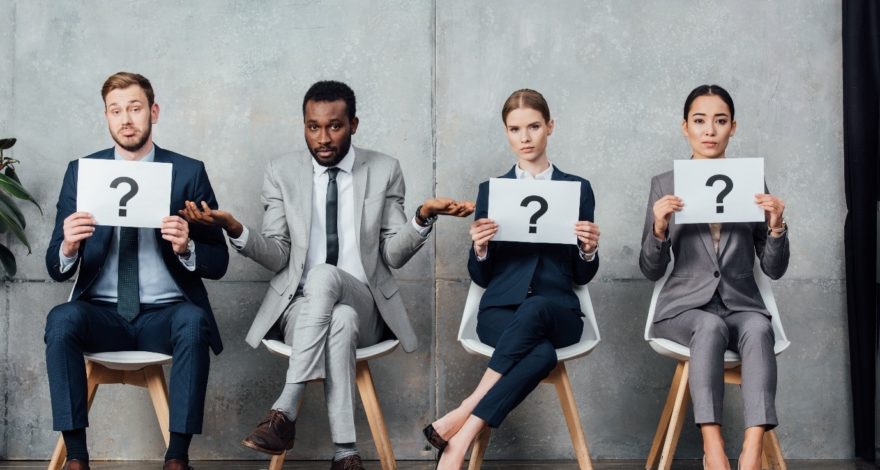 Over the last year, I have reached out to connect on LinkedIn and asked if the services which we provide are of interest. Naturally I have received a variety of responses but 2 have intrigued me and prompted me to write this blog.

The first response that I have seen several times from operational managers is along the lines of “Thanks, but we have a strong Finance Department”.

This response reminds of a classic training video entitled the Balance Sheet Barrier which starred John Cleese with firstly the late great Ronnie Corbett (the original 1977 version) and then Dawn French (the 1993 remake). Sadly the 1993 version is now a bit out of date and shows its age, and the latest animated version (2013) seems a bit of a disappointment. I am probably biased! It is such a pity since in terms of simplifying business finance in a humorous way – they were magic.

The storyline centres around two contrasting characters: Rita (Dawn French), a streetwise factory owner and Julian Carruthers (John Cleese), a stuffy business director who pretends to know the financial side of a business, but really doesn’t. Part of the dialogue reads as follows:

Julian: “My colleagues are highly sophisticated managers too. They do not understand finance either. All of us feel slightly uneasy about admitting it, so we have a gentleman’s agreement not to refer to it. We leave the financial arrangements to the accounting people, just as we leave the catering arrangements to the canteen people. We believe in trusting people.”

Rita: “I do not trust anybody, but then fortunately I am not a gentleman. I cut my own sandwiches and I do my own accounts.

Julian: “I would lose face if I admitted to anyone in the corporation that I do not understand finance, since I am constantly approving financial statements, draft accounts and balance sheets.”

Rita: “If I did not understand finance, I would not lose face, but I would lose all my money”

Now this is perhaps exaggeration for comedic effect, but the underlying message is still relevant. I would argue many managers feel very vulnerable when it comes to financial acumen since they know it is a vital management skill and at a certain time in their careers, it becomes too late to admit they do not understand all the financial jargon or how to read their financial reports. Consequently, these managers will never raise a question with regard to their reports and avoid eye contact at meetings when they fear someone might ask them a financial question. Yet many have not been given the benefit of training in this area – so how are they expected to have acquired these skills – osmosis?

The second response I received today – “Thank you for your message we are a government funded body”. I have to say that this response mystified me. As I replied, we work with a large number of Government funded bodies – from Government departments, Universities to City Councils and charities working through the NDIS – surely financial acumen skills are required – to ensure that the organisation has strong financial management and resources are used effectively and efficiently.

I would therefore argue that anyone in any organisation with decision making responsibility should have financial acumen skills, so they understand the financial impact of their decisions.